I like trusting and following my intuition. Life is an “Up and Down” ride and I want to live each and every day “The Way I Choose”. Most of us go through unique “Rough and Tumble” circumstances during our lives, making us who we are today and maybe that is the reason everyone is looking for a “Guiding Light”. But then we tend to forget that the only place to find it, is inside us. I keep reminding myself, not to take life so seriously. It is not bad to live a “Wild Night Of The City” once in a while…just to realize that there is a “Princess Love” always lodged in your mind. If I could turn back time, I would make the same mistakes for “A Thousand Years” and then I would just stare at the “Luminous Sky” that I love so much. It is like a “Tap Dance”…you have to keep dancing rhythmically until the song is over. The song will be over one day and I hope you are lucky enough to realize that “Ain’t Nothing Without Love”.

Some more info about me

Argie Gudo is a singer, songwriter, composer and guitarist. He was born in Greece, but is based in London, UK. He began writing music at a young age and performed in various music venues as a solo act and with a band as well. Argie Gudo has written a considerable number of songs including both lyric and guitar instrumental songs. On the 14th of May 2018 he released his new album "Elements" and on the 18th of October 2019 he is releasing his new single song "Run Me Dry". You can buy it here. Worth noting, Argie is a graduate of Social Administration department, social worker, of the Democritus University of Thrace. 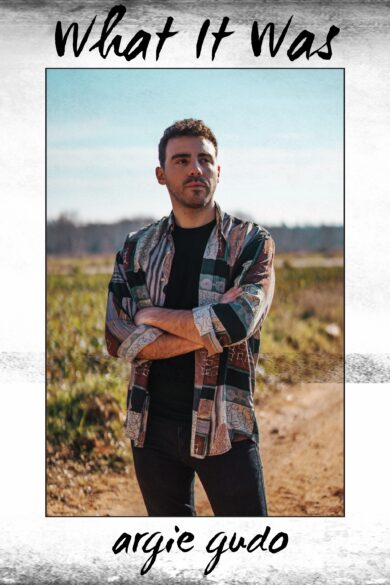 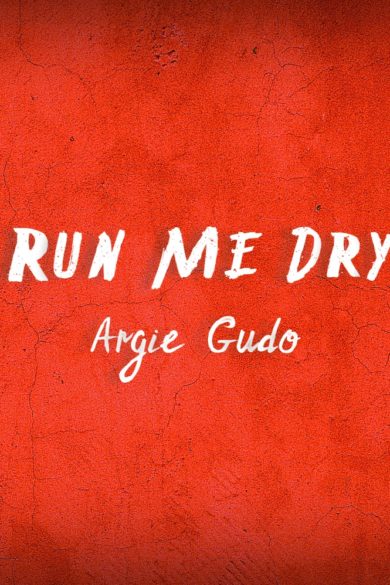 Or you can buy single tracks and check out some samples here.

Here you can find samples of my music. Follow me on Soundcloud for more!

Check out my Youtube Channel, where you can find my music, video clips, covers and more!

Global Battle Of The Bands

This live is from the 2nd semifinal of Global Battle Of The Bands held at the Eightball - Thessaloniki.

Listen to ''All Over Again'', from my new album 'ELEMENTS'.

Take It or Leave It

Listen to ''Take It or Leave It'', from my new album 'ELEMENTS'.